BLACK COUNTRY COMMUNION – 3 ‘Glow In The Dark’ Vinyl Reissues on the way !

Reissued albums available on limited edition Glow In The Dark double vinyl include Black Country Communion, 2, BCCIV or available as a bundle. 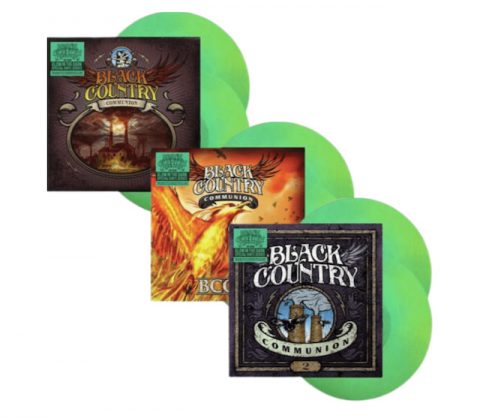